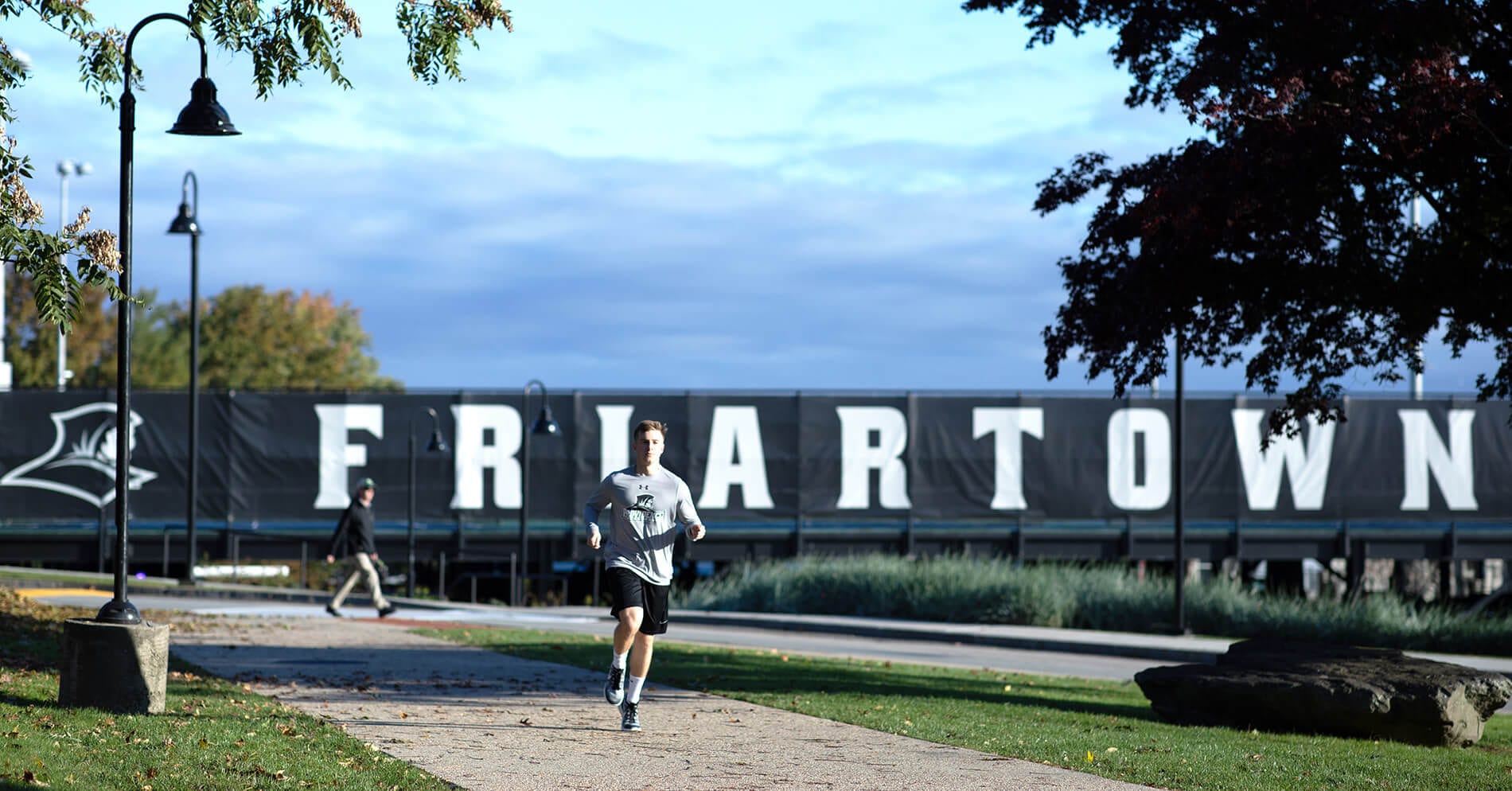 *All dates are subject to change. Information regarding admitted student programming will be announced in the coming months.